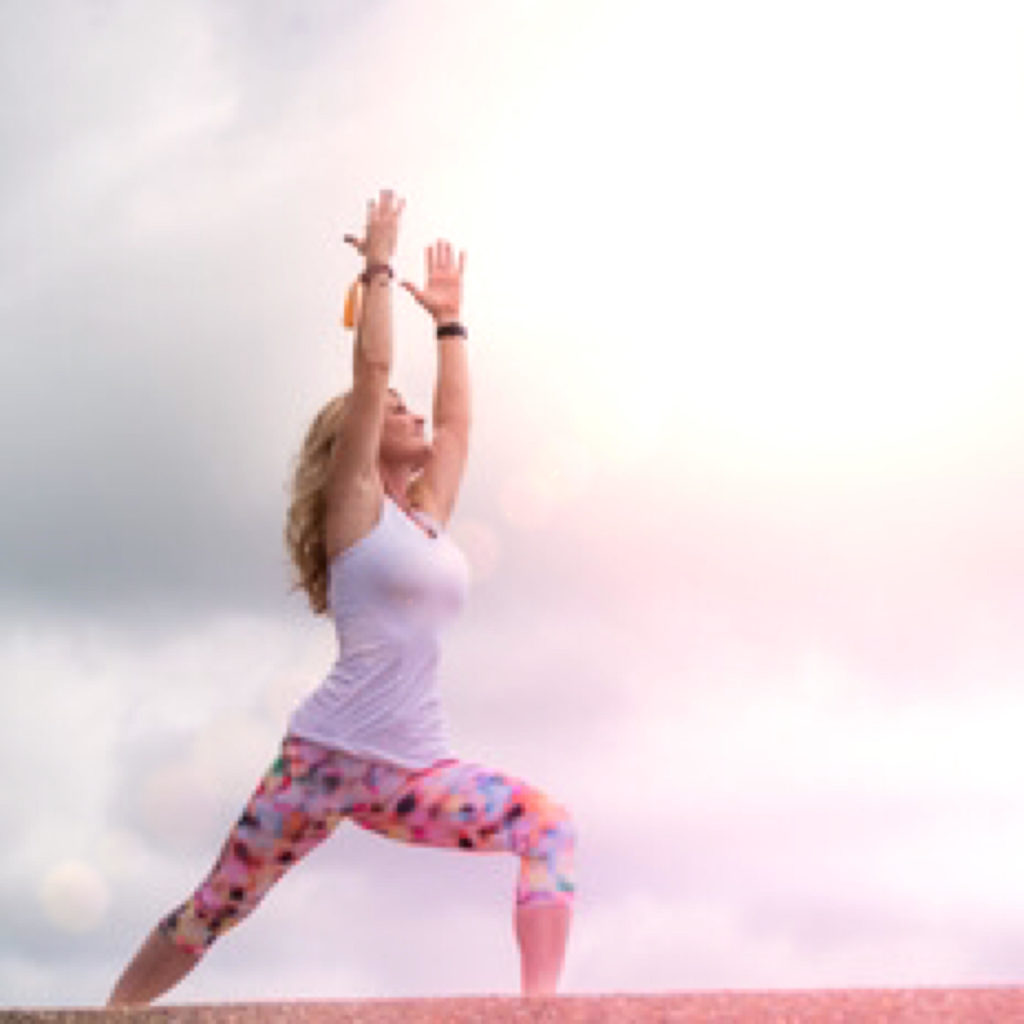 1. What is your background in health and fitness?

I wish I had a glamorous story about why I started yoga.  The truth is that some friends and I dropped into a Bikram yoga class just to check it out.  I remember we were so impressed with the physique of one of the yogis, but we were not impressed AT ALL with the heat in the room. We were dripping wet discussing the class over dinner and decided we would try a different studio. For several years we all caught classes together when we could but there was nothing being offered where we lived, so our practices were inconsistent. 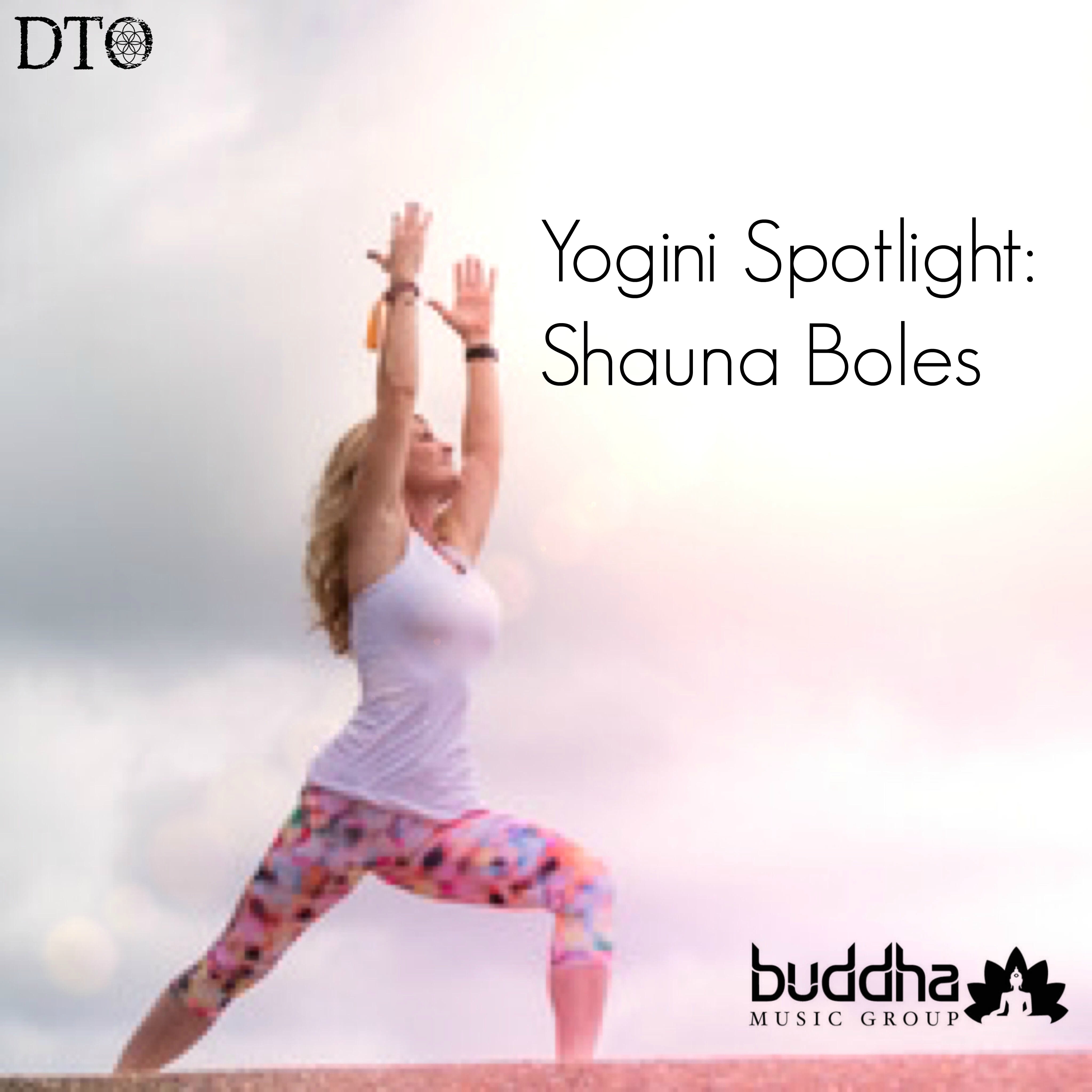 2. When did you first begin teaching yoga? What made you transition into a leadership position?

Yoga became important to me a few years later when I was hospitalized due to an injury I suffered during a HIIT workout. The doctors decided that intense workouts should be a part of my past and not my future. So I decided yoga would fit my exercise needs. (Notice how I THOUGHT yoga was not intense ;P)  I started attended yoga regularly. It was then that it became more for me than just a form of exercise.

I took my 200 hr YTT with Live, Love, Teach under the direction of Stacy Dockins in 2012. I opened the first yoga studio in my community 2 months later. I had fallen in love with yoga, knew this practice was something that needed to be shared, and wanted to be the first one to show people the way in my town. I have enjoyed the challenge and responsibility of introducing the ancient practice to a small Texas community one yogi at a time. 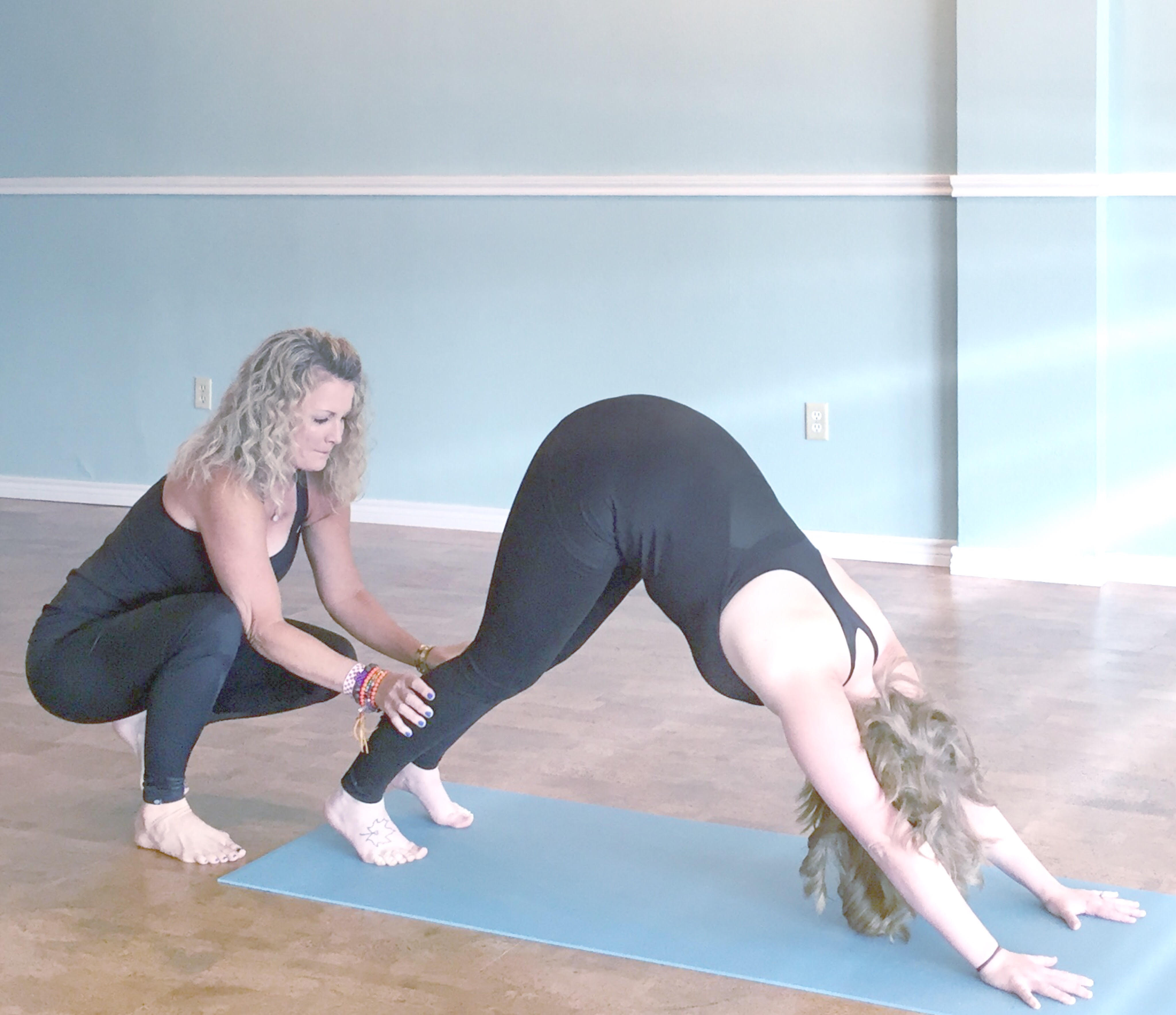 3. What makes your classes unique?

In 2015 I traveled to London and took my first Rocket Yoga class.  It was so “intense” and, therefore, completely against the rules. But I was hooked and traveled to Los Angeles to be trained just a couple of months later.  I came home and changed everything to Rocket. But not everybody comes for the intensity, and I quickly found that I needed to add some diversity back into what I was offering. As luck would have it, a couple of lovely ladies who had started with me were ready to take a YTT themselves. So now we offer a variety of levels and styles. I still tend to teach toward the Rocket end, but I don’t keep myself married to the sequences. 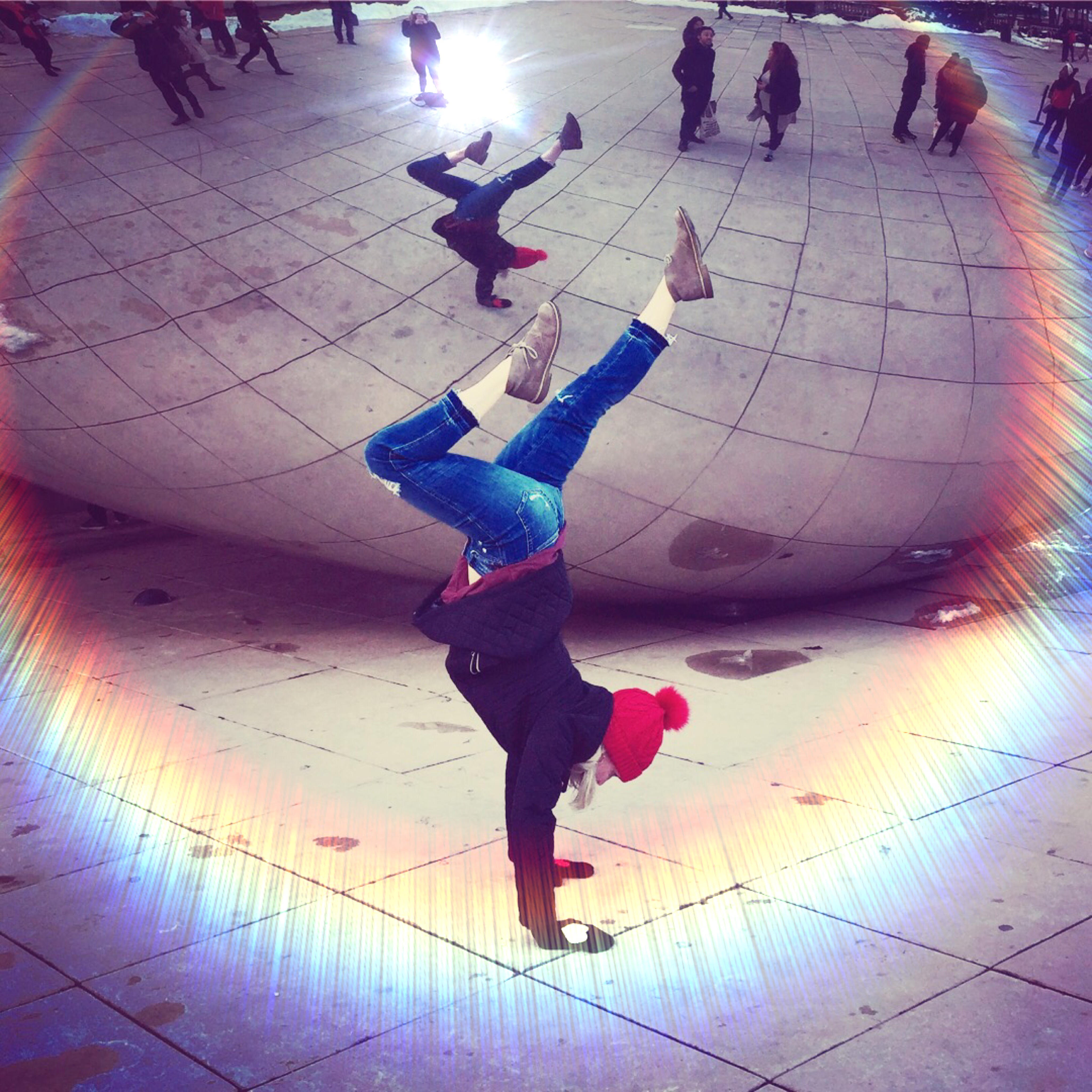 4. How does music benefit your guidance in a yoga class?

I rarely teach a class without music. I like the way the music helps with the pace of the class. I can sequence a sun salutation slowly or speed it up just by calling for the breath with the beat of the music. I took a class with Jen Pastiloff once where we sang along and rocked our bodies to songs we all knew. I like to add some of that into my classes, from time to time, as well. I love it when a student can’t help it, and bursts out in song. But I also like it when the message of the song hits at just the right time and makes it look like I meant to do that. I can teach the very same class with two different playlists and make the sequence feel completely different. That’s pretty cool!

5. Tell me about your next event and where we can follow you online

My next event is actually coming up this weekend. My teachers and I are leading a beginner’s workshop called The Beginning, Saturday, September 30, from 1-4. You can follow me online at www.cleburneyogaroom.com. My Facebook page is @TheYogaRoomCleburne and my Instagram page is @asana_de_Shauna

Attention Yogis and Yoginis: Are you interested in doing a 5Q Interview?  Fill out your unique responses here 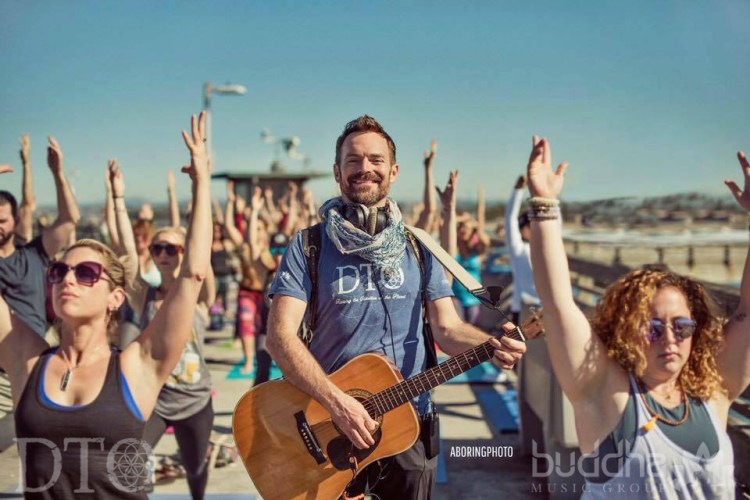